Premier Will Hodgman and Australian Maritime College Principal Michael van Balen AO were briefed on the plans of defence giant Thales in Tasmania when they visited the French headquarters this week.

The visit, part of the Premier's European trade mission, comes six weeks after the signing of a Memorandum of Understanding between Thales and the AMC in relation to the Maritime Defence Innovation and Design Precinct being developed at Newnham.

Thales was the first defence prime to commit to the MDIDP and the MOU builds on an agreement in 2018 to conduct sonar testing in Tasmanian Lakes.

“Thales is a great and important partner in developing the Maritime Defence Innovation and Design Precinct that we are developing which is supporting a great industry sector and many opportunities for Tasmanian industries to be a part of,” Mr Hodgman said.

Mr van Balen said the Premier had enabled access at the highest levels of Thales management.

“We had the pleasure of speaking to Mr Alexis Morrel who is the vice president of Underwater Systems,” he said.

“It has given us a good insight into what Thales looks to achieve in Tasmania.” 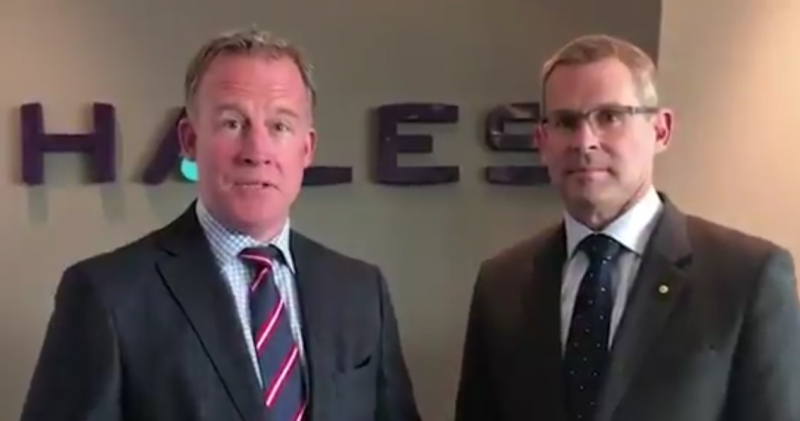