AMC On Board for gender equality

The Australian Maritime College is embracing the International Maritime Organization's Day of the Seafarer theme for 2019 which focuses on the importance and value of women within professional ranks.

AMC Principal Michael van Balen AO said AMC was pleased to embrace the IMO's theme ‘I Am On Board with gender equality’.

“Today we celebrate the men and women who work at sea, often for months at a time, and we also recognise the gender imbalance that has long existed in seafaring,” Mr van Balen said.

"The AMC has a crucial part to play as the industry seeks to attract and empower women. Our work will help shape future generations of seafarers, and gender equality must continue to be a priority in everything we do.

“No industry, no endeavour, can reach its full potential unless it is drawing on the talents of everyone.”

The Day of the Seafarer is an annual campaign which recognises the integral role that 1.2 million seafarers worldwide play in keeping the global economy afloat.

Ninety four per cent of those women worked in the cruise industry.

"Within this historically male dominated industry IMO has been making a concerted effort to help the industry move forward and to support women to achieve a representation that is in keeping with twenty first century expectations," he said. 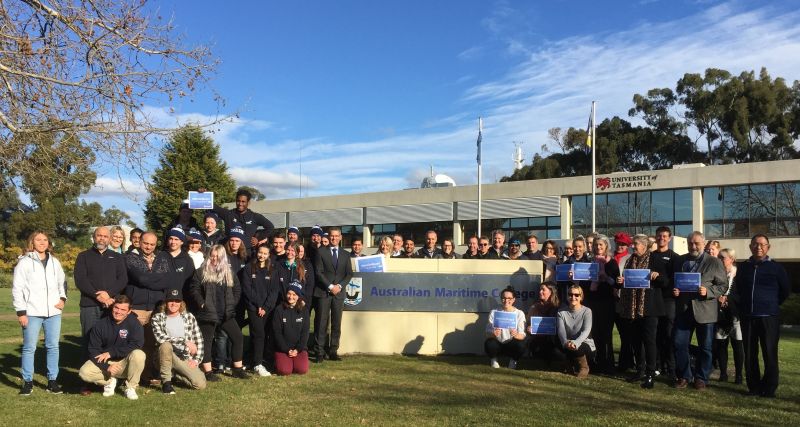